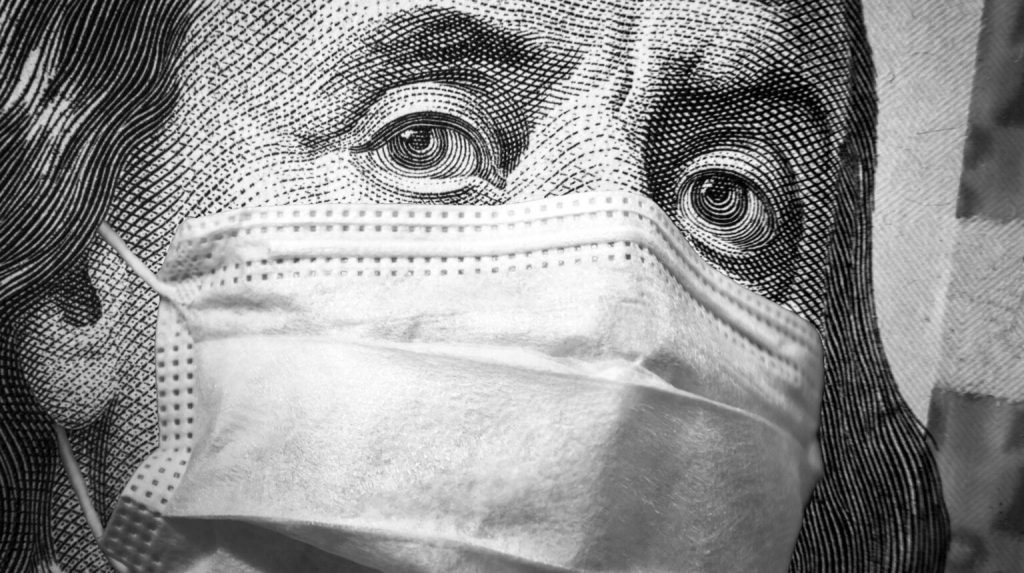 Stimulating the Economy: One Trillion

You heard that correctly. In the most recent update on negotiations for a stimulus bill that might alleviate some of the pandemic’s effect on the economy, negotiations are that close…but that’s pretty far apart…or is it? The numbers can be mind-numbing. Let’s look at it from very high up in the circus tent and see if we can make sense of that number.

Alleviating Impact on the Economy

How much is one trillion dollars?

We know one million dollars is one thousand x 1,000, expressed as:

We know one billion dollars is one million x 1,000, expressed as:

One trillion dollars is one billion x 1,000, expressed as:

Try to say it yet another way, one trillion is equal to one million, million dollars.

How Close Are We?

When Sister Claudia attempted to teach me calculus in 11th grade, parts of my brain would go numb. My forehead tingled because the concept of substituting letters and symbols for numbers just had that effect on me. Calculus tortured me. This little review feels like that.

The annual federal budget for the fiscal year 2021, the number that the president asks of Congress to fund the government, exceeded $1 trillion ($1T) and is pending in Congress. It does cost a lot to run the government for a year. The point is not to dispute that requirement.

Today, the national debt exceeds $24 trillion ($24T). I am not disputing how that number has accumulated.

The COVID-response bills total over $6 trillion ($6T) cumulatively before this negotiation is final. I do not dispute that the money is reasonably well spent and the pockets of our country have a real need for support.

As Senator Everett Dirksen (1896-1969) was famously credited, “A billion here, a billion there, pretty soon it begins to add up to real money,” – we named a Senate office building after him! These are real numbers. We owe it to ourselves to try and wrap our brains around them.

I’ll be speaking at AUVSI’s Xponential, October 7th at 1 pm Eastern to talk about the 3-Ring Circus.

Need help engaging with the federal government for policy or access to funding for your product? If you need help with this, schedule a call with Gene.

To get a copy of Gene Moran’s book Pitching the Big Top: How to Master the 3-Ring Circus of Federal Sales or information on federal sales, visit Capitol Integration.