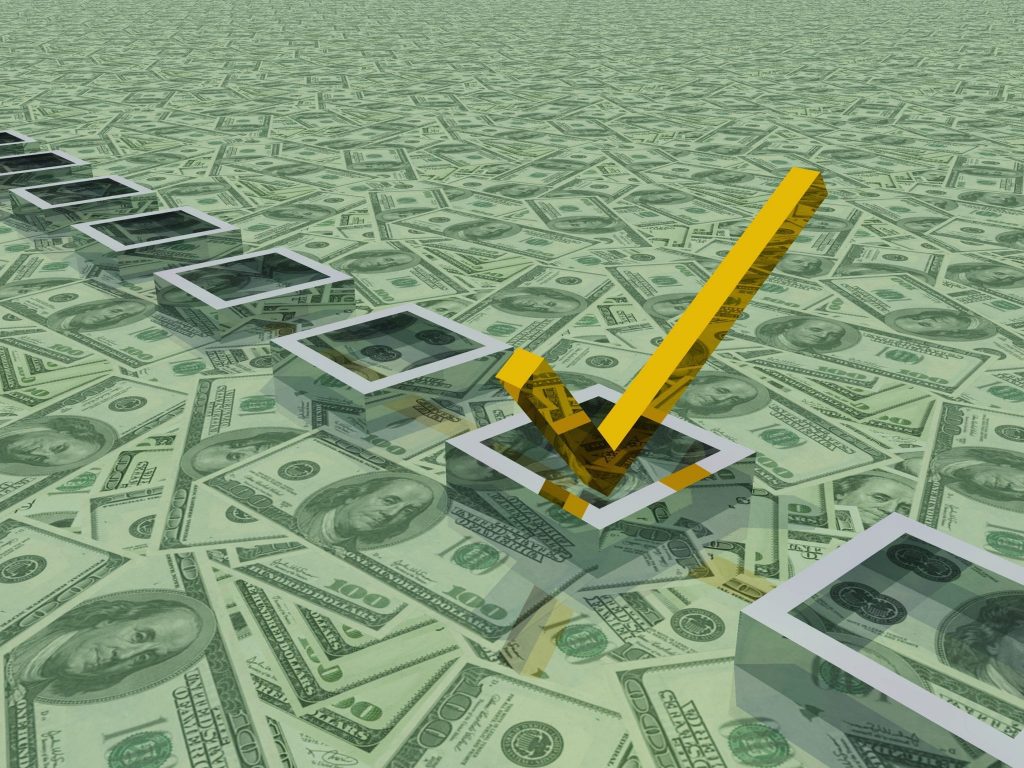 Below is a brief senate update of the thousands of pages of draft defense authorization language working its way through the legislative process. Of note, the defense appropriations bills are not yet public and continue to undergo review at the committee level. Remember, authorizations are policy; appropriations are actual funding. Gene will remain in contact on your specific issue(s). Any questions, just ask!

The two packages authorize very similar top-line funding for the Department of Defense (DOD) and non-DOD defense programs (most of which are the Department of Energy’s nuclear weapons programs) that largely meets the Administration’s overall funding request of roughly $731 billion, including $69 billion for Overseas Contingency Operations (OCO). Also, the two FY 2021 NDAAs would authorize appropriations at or below the FY 2021 cap for defense funding of $671.5 billion.  Since the Senate version has already come to the Senate floor, the Congressional Budget Office (CBO) has scored the package as reported out of committee and found it would boost defense funding by $2.6 billion or less than 1% when compared to the current year’s non-emergency defense funding. Recall a previous Quick Hit describing flat as the new up. 1% growth is actually a net decline.

·       Establishment of a Small Business Industrial Base Resiliency Program

·       Multi-ship award authority for the Columbia-class submarine (up to two), as well as three San Antonio-class, and one America-class amphibious ship

·       Policy directives to enhance the industrial base to an innovation base

It is likely Congress will pass the FY 2021 NDAA before the end of the year. In the near term, President Trump has vowed to veto the bill if it comes to him with House language requiring the renaming of bases named for Confederate luminaries. If a veto came to pass, Congress would likely overrule it.

PrevPreviousWhat IS Normal, Anyway?
NextEvaluate Your Own Command: Are You Operating Like a Greyhound?Next