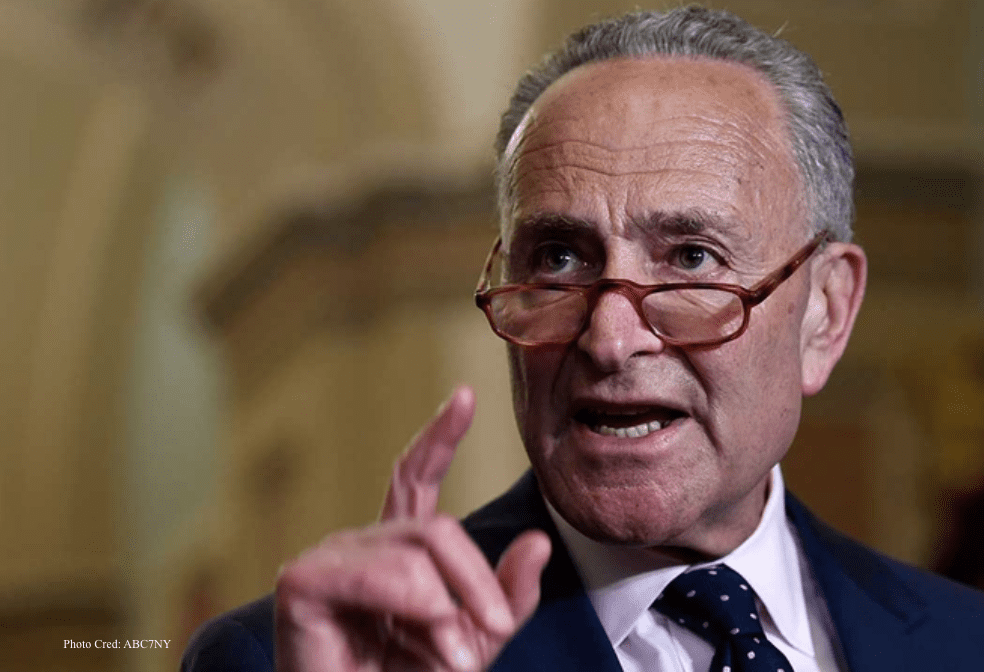 With just nine legislative days left before the end of the end of FY19, Congress has a lot to do.

The House finished most of their appropriations bills with just the Legislative Branch and Homeland Security bills remaining. The Senate has much more work to do, having passed zero of the twelve appropriations bills so far. The markup process is underway for the bills, but an agreement to avoid poison pills in the bills has broken down as Democrats attempted to include abortion policy in the Labor-HHS-Education spending bill. Despite these issues, Senate Majority Leader Mitch McConnell has laid out his plans to get the bills passed in three parts.

First Minibus on the Floor Next Week

– Defense, Energy and Water, Labor-HHS-Education, and State and Foreign Operations

Second Group to be Marked-Up Next Week

Third Group to be Left for the Last Week of September

The House has begun work on a continuing resolution to keep funding going past the October 1st start day of FY20. While it is not clear how long this bill would keep funding going, it is believed it could extend until November 21st. Democratic leadership has said that they will only consider a clean bill that would win bipartisan support so that it could be quickly passed. This bill or one like it will probably be necessary as it is unlikely that the House and Senate will pass all the bills before the end of September.

While progress is being made, it is likely that a continuing resolution will be required to keep the government funded and avoid a government shutdown. The debate over the so-called poison pill in the Senate could prove to be a major challenge to passing the Labor-HHS-Education bill. Even with a potential continuing resolution, there remains many contentious issues for Congress to work through before FY20 funding is settled.

Gene is conducting his only seminar of the year October 24th in Washington, DC. The seminar is designed to help you better position for FY21 and beyond. Send a high-potential employee or refer a colleague. This is a small group event – act now before this seminar closes out.  Learn how to win more Federal business. Click here for details.