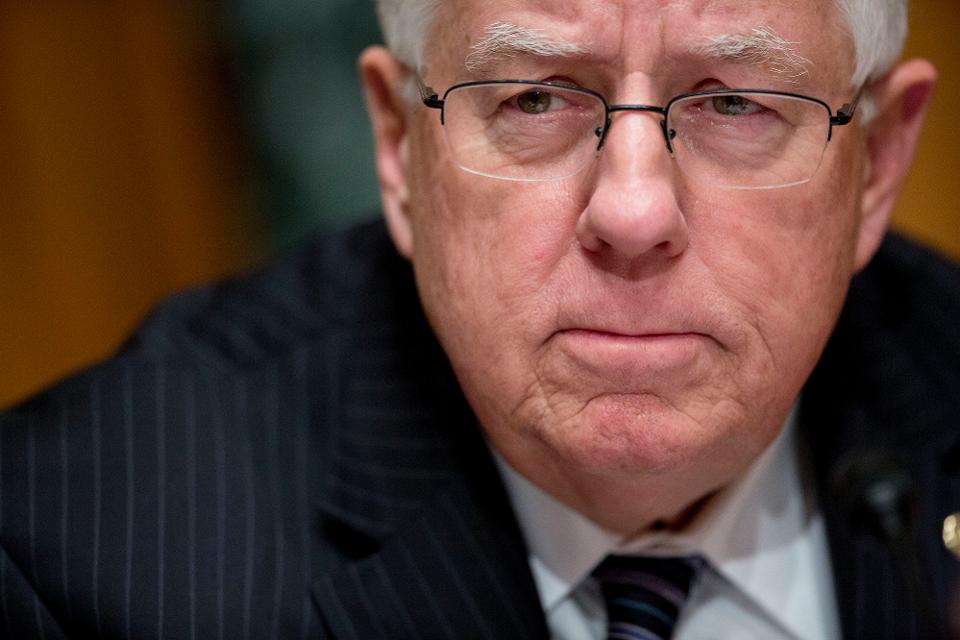 A fundamental disconnect among categories of numbers is the crux of the current appropriations logjam for FY18 funding. Until these numbers are reconciled, a Continuing Resolution (CR) will fund FY18 – the current CR runs through December 8th.

On the current Congressional calendar, there are 27 legislative days remaining before the “traditional” December recess.