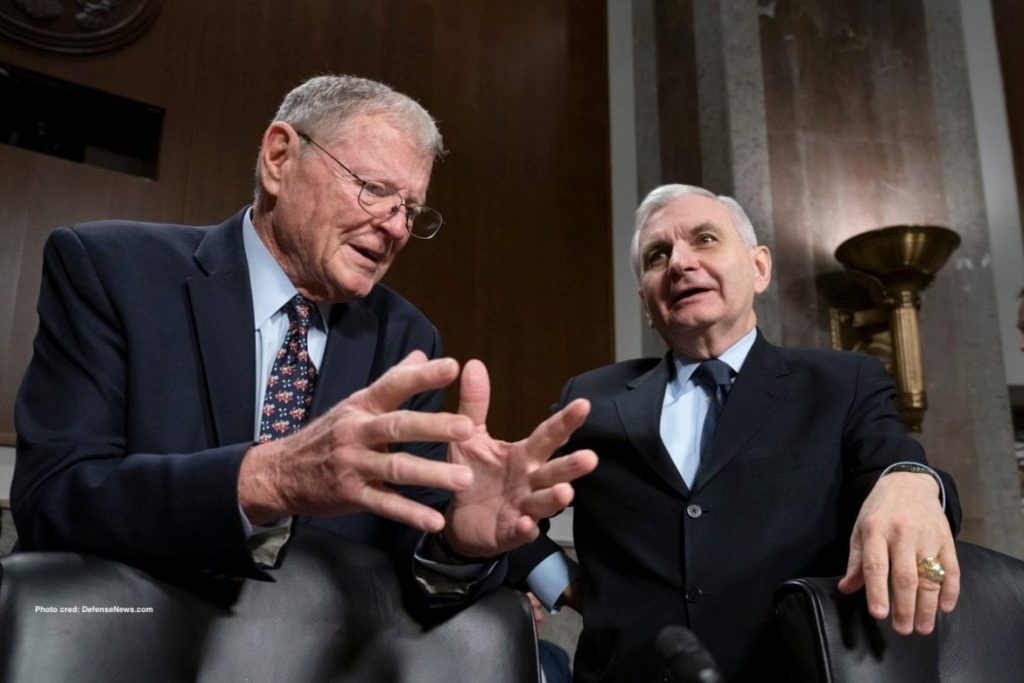 The Senate NDAA Markup Is In – What Does it Mean?

Yesterday, the Senate Armed Services Committee released high level detail of its final markup for the FY20 NDAA (National Defense Authorization Act).  Detailed tables will be released in the first week of June.

The Senate version of the bill differs from the one the House Appropriation Committee – Defense bill markup released Tuesday this week. The House Armed Services Committee has not yet marked up their authorization bill (scheduled for mid-June.)

Here are some key differences between the Senate authorization bill vs. the House appropriations defense bill:

Of significance, since both the Republican led Senate and Democratic led House have rejected President Trump’s attempt to skirt the 2011 Budget Caps by moving $100 billion base budget funding to OCO, Congress will indeed have to pass a budget agreement to raise the spending caps. In other words, Congress must find a compromise between the current discrepancy between the $750 billion in the Senate bill and the $733 billion we anticipate HASC will request in their bill.

Lastly, until this morning, it looked as though the $19.1 billion disaster aid bill was on its way to passing through the House (after the Senate voted the bill through last night). However, in the eleventh hour, Republican Congressman Chip Roy (TX-21) put a stop to the bill. Many Members left Capitol Hill last night for the Memorial Day Weekend recess (which is typical) so, in order to pass the bill in the House this morning it would have required a unanimous vote from the House members still present, since a standard recorded roll call vote could not be done. Rep. Chip Roy rejected this motion. So, the bill has been delayed until June 4th when Members return from the week-long recess.