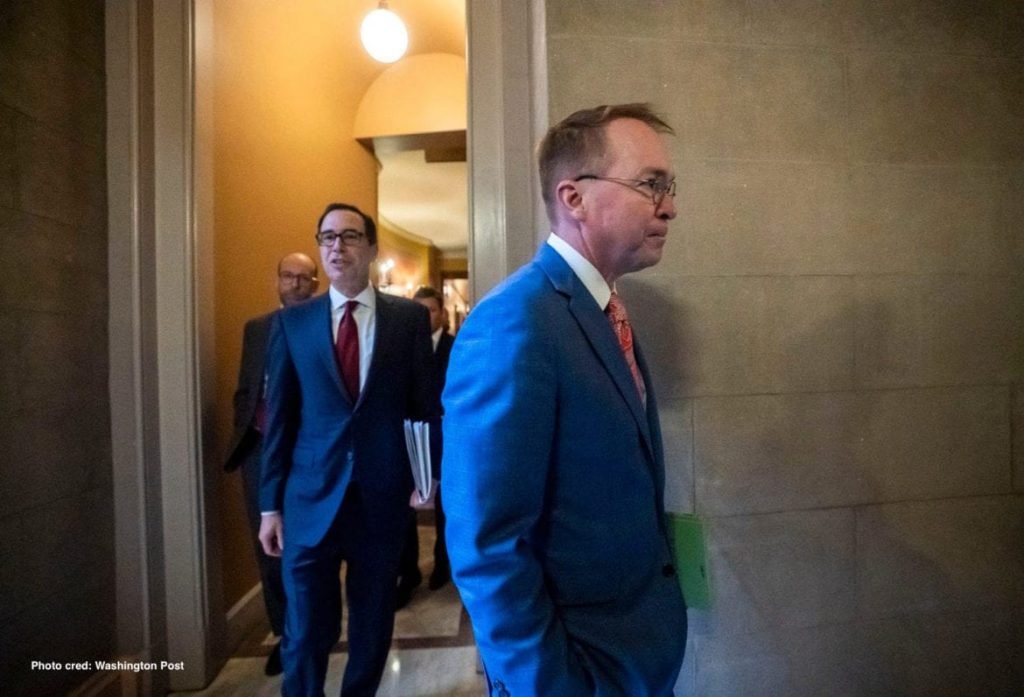 This is a big week on the Hill with significant legislation moving to the floor in both chambers while budget and debt ceiling negotiations with the White House continue – here’s what you need to know.

It’s moving to the floor for a vote. The minibus is one spending package of $1 trillion, covering Defense, Labor-HHS-Education, Energy & Water, and State-Foreign Relations.

Democrats NEED almost unanimous support or the measure won’t pass because Republicans aren’t going for it. The test will be whether the Congressional Progressive Caucus (Democrats), will choose to vote against the measure and break with the party, as they did back in April. Democratic party leaders are hoping that by lumping Defense and Labor-HHS-Education together the Progressives sign on.

There is a second (smaller) package also expected to advance to the floor this week covering Agriculture-FDA, Commerce-Justice-Science, Interior-Environment, Military Construction VA, and Transportation-HUD.

Senate Armed Services Committee has passed their version of the FY20 NDAA out of committee recently, and it moves to the Senate floor this week. Expect floor debate to take as much as two weeks with hundreds of amendments to be considered prior to a final vote

Quick recap on what’s in it:

Defense by the Numbers

Breakdown of the Big Numbers as passed out of committee to date:

Budget negotiations between Congressional lawmakers and the White House have been ongoing, while the expiration of limits on the debt ceiling looms.

Last week, Treasury Secretary Steven Mnuchin, the administration’s lead negotiator in the talks, said the WH’s “preference,” would be for an agreement on the debt ceiling to coincide with any and all budget deals made in Congress.

The main issue is some sort of agreement must come to pass before the end of the fiscal year on Sept. 30th – or mandatory sequestration will kick in as required by the 2011 Budget Control Act (BCA).  Since its passage, legislative work-a-rounds have kept the full force of the BCA from being felt in the intervening years. Given our proximity to the 2020 primary season, we look for a similar relief agreement to be struck, preventing such a budget crisis.

June 17th: House not in session