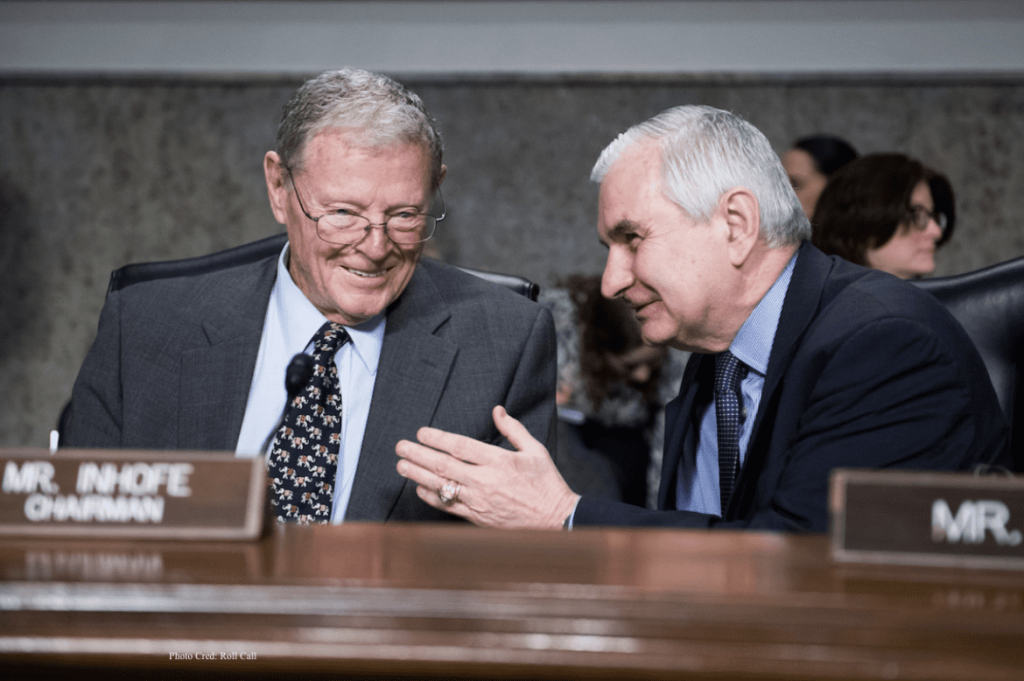 On Thursday, the Senate took the unusual step of moving the FY20 National Defense Authorization Act (NDAA) through quickly by packing 93 amendments into one vote instead of the more conventional process of lengthy debates and votes over each.

The House has gone on recess without voting on their version of the NDAA but will vote on it soon after their return from recess on July 9th. Conference of the two bills to reconcile differences awaits agreement on budget toplines – see more below.

On Thursday, Congress passed a $4.6 billion bipartisan Emergency Border Supplemental bill to provide funding to help deal with issues at the border. This funding is not tied to the politically volatile wall but instead provides funding for humanitarian aid and the federal agencies working at the border. It also sets aside funding for thirty new immigration judges to handle a backlog of cases.

House democrats were frustrated that they were unsuccessful in putting specific restraints on President Trump to assure that this funding was spent on exactly what was intended and not diverted in any way to fund a border wall. While the bill still awaits the President’s signature, it is expected to be signed into law quickly.

As a reminder, The Budget Control Act (BCA) of 2011 placed caps on the discretionary funding of the federal government that would be lowered if the government failed to meet deficit reduction targets. Because the government hasn’t reached these targets, the caps automatically lower for FY20 – meaning a lower topline budget is allowed.

In recent years exceptions to the budget caps have allowed overall funding levels to continue to increase each year.  As we’ve reported in prior Quick Hits, no such agreement has been reached for FY20 as of yet, although intermittent talks among Congressional leadership and the White House continue.

Timeline for the Fiscal Year

The House has made progress on the twelve regular FY20 appropriations bills, passing two “mini-bus” bills containing 9 of the 12. They include defense, commerce and justice, military construction and veterans affairs, and education among others. Together the two bills total over $1.3 trillion but three more bills still need to be passed by the House. However, the Senate has yet to pass its versions of any appropriations bills. Congress has 24 legislative days remaining before the fiscal year ends September 30th.