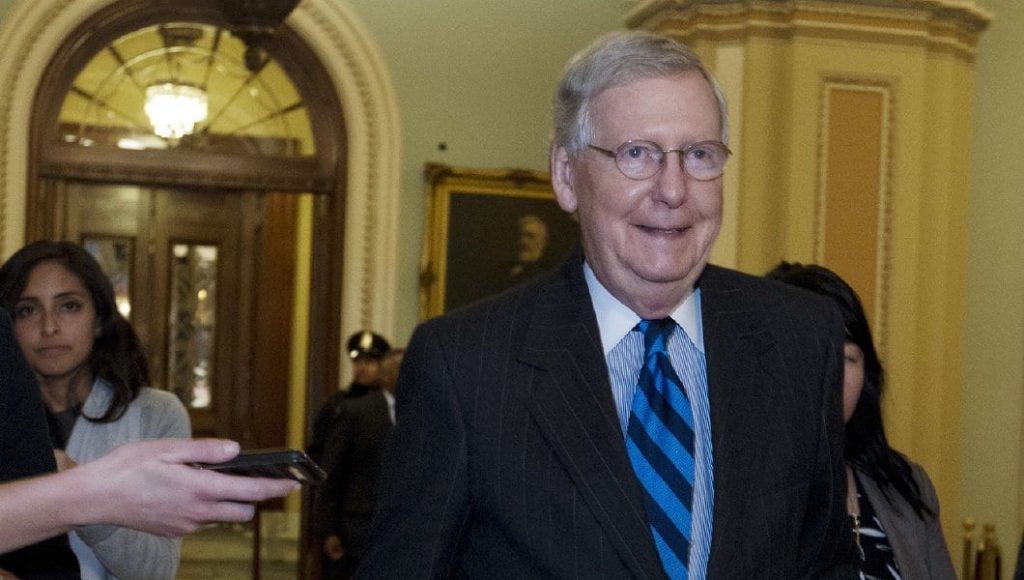 Shutdown politics produced no “winners” this weekend.  Perhaps C-SPAN’s audience ticked up a few notches than it otherwise might have as Congressional staffs followed the hype. The “losers” will prove to be Congressional incumbents of both parties as we approach 2018 mid-term primaries and elections. Most Americans outside of the beltway establishment are simply not following the nuances of the arguments being made – they don’t have the time and Washington fatigue is taking its toll. It all blurs together.

Before the shutdown, Congress was addressing a continuing resolution that was set to expire 19 January.  By that time, Congress was expected to have topline budget numbers for at least 2018 and possibly 2019 laid out.  Immigration debate, championed by Senate Minority Leader Chuck Schumer (pictured above), overshadowed the more pressing need to establish parameters of government funding and pass an appropriation.  It appeared that a few more weeks of debate until 16 February might allow a sufficient window to agree on both funding and immigration issues.

The shutdown outcome produced a continuing resolution that funds the government through 8 February and a promise to bring immigration legislation to the Senate floor by 9 February if an immigration agreement has not otherwise been forged.

What Does This Mean For You?

Each sequential continuing resolution puts real pressure on the mid-term elections. That should translate to a real desire to get an appropriation for 2018 done. Your government customer is likely shrugging their shoulders, unable to know when the funds will start to flow.
IF we see an appropriation completed by mid-February, it is likely that 2018 funds will be available to your customer by the end of May.