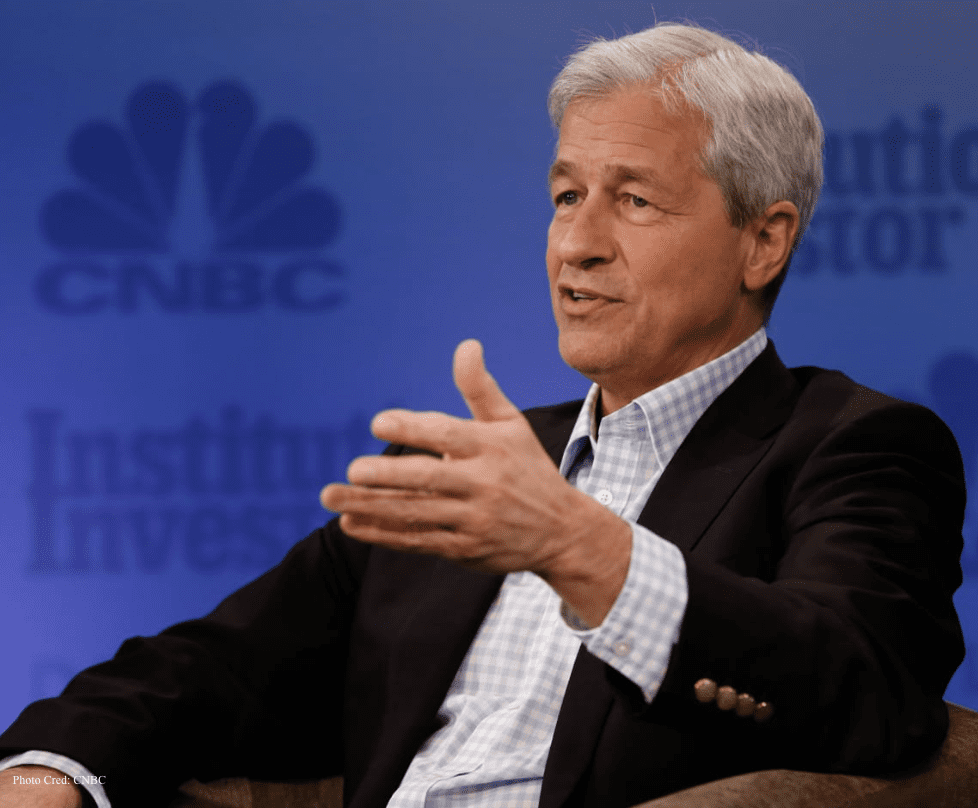 I spent a couple of days last week at the Consumer Electronics Show. Since its inception decades ago, it has continued to attract a global attendance that exceeds 200,000 visitors, making it the largest of its type in the world. Standouts this year were large segments of show space dedicated to wearable and personal tech, unmanned tech and various uses of blockchain technology. It’s clear why the likes of Jamie Dimon, CEO of JP Morgan Chase, downplay Bitcoin and others as risky – it’s a clear threat to the status quo.  Blockchain technology is here and growing as a globally accepted technology. Get familiar with it. U.S. financial institutions and associated regulatory structure will struggle to transition.

Underpinning these capabilities is the reliance on silica chip technology. A casual understanding of where chips come from (primarily China) would open many eyes to the folly of a protracted and intense trade war with China. U.S. supply chains are reliant on China – it manifests in nearly every aspect of our lives.

Congress returned last week and is attempting to get its footing on myriad issues. Priorities are unclear as Congressional leadership attempts to keep pace with an erratic administration.  Trade, foreign policy, national security, immigration and health care could all vie for the prime position. Impeachment proceedings in the Senate will cloud progress; watch for committees and their powerful staffs to maintain the day-to-day oversight, authorization and appropriations functions.

The FY21 budget will be to Congress within weeks, due by the 1st Monday in February. In the intervening weeks the traditional back and forth between OMB and agencies is underway, clarifying administration priorities with last-minute trades.

The aforementioned impeachment trial in the Senate will capture headlines and likely put the House-voted articles to rest. The proceedings will have second- and third-order effects, to include confounding the Democratic presidential primaries and further compressing the FY21 legislative calendar.

Now is the time to have your FY21 story for Congress in place.  Given the election year, look for a fast-paced hearing season with tight deadlines for inputs and reclama along the way.  The process of preparing FY22 agency budget documents is well underway. Is your message aligned?

What’s Gene Up To?

Have you read Gene’s Amazon best seller?  “Pitching the Big Top: How to Master the 3-Ring Circus of Federal Sales”.  Email Gene if you’d like your copy inscribed, [email protected].