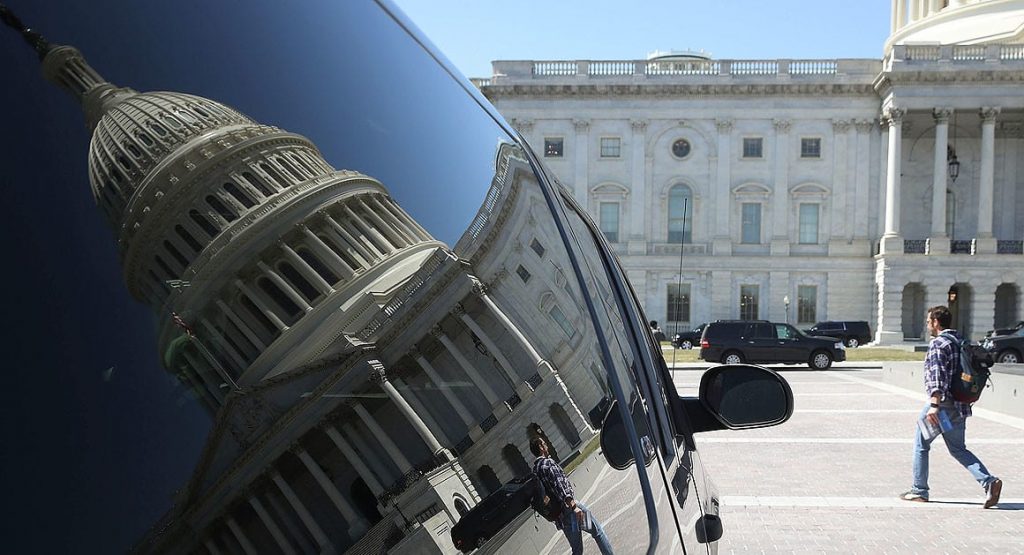 Why Do “Caps” Matter?

Historically, one way Congress has navigated budget negotiations is to use the budget spending caps as a mechanism to balance the need to make significant cuts. If Congress is allowed to spend more, they don’t have to cut as much. The current cap levels were determined by the Budget Control Act (BCA) of 2011. House Democrats would like to see those caps raised (to the tune of $17 billion for defense and $34 billion for non-defense) so that there will be less pressure to make the kinds of spending cuts proposed in President Trump’s budget.

The problem is, President Trump has made it clear he will not engage in any negotiations to raise the spending caps. So, why won’t the “dealmaker” President sit down and make a deal? He doesn’t have to yet, the crisis must percolate first.

President Trump’s administration knows, as Congress does, that if the budget caps remain where they are, Congress will have no choice but to accept the cuts in the PresBud. If they can’t work within the constraints of the 2011 BCA, the law stipulates that across-the-board sequestrations will kick into effect for all mandatory and discretionary spending (excluding entitlement programs i.e. Medicare, Medicaid etc.) Those sequestrations would come by way of a stopgap Continuing Resolution (CR) in December 2019. For Congress, in both chambers and both parties, that is a worst-case scenario.

While President Trump refuses to talk, neither Senate Republicans or House Democrats want to debate the issue. There is no point in Congress struggling to reach a resolution to raise the spending caps and force members to make tough votes, if the President wouldn’t sign the legislation they come up with anyway.

So, for now, President Trump’s plan to remain unshakeable on cap deal negotiations appears to be working.

After recess, House Democrats and Senate Republicans will be on the clock to revisit the caps deal conversation because appropriations committees in both House and Senate are scheduled to start their meetings to write spending legislation for FY20. A difficult task for appropriators if they do not have an agreed upon, overall budget number to work with.

SASC and HASC are scheduled to begin the last week of May and first week of June. Appropriators appear to be targeting June.