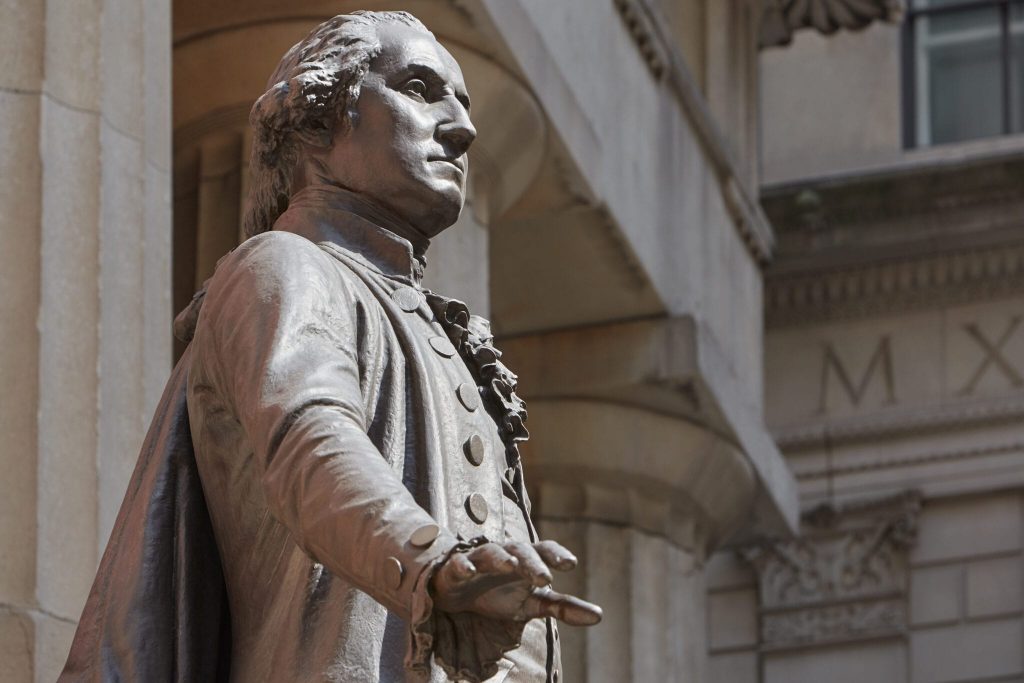 January 20th marks the formal transfer of power in the United States to President Elect-Biden. He will be the 46th to hold the office. This peaceful transfer of power has served as a beacon of sorts around the world for over two centuries.

We sometimes marvel at children who declare at a young age that they aspire to one day become the President of the United States. However, there are numerous examples in our history that suggest it is possible for anyone to reach that office.

Transfer of Power to the “Best”

In our early education, we might even correlate that the person who holds the presidency is the very “best.”

The “best” among peers with whom they compete for the position. As we grow in experience, we recognize those in high office may not be the “best” in the strictest definition. As an adjective, Oxford languages define “best” as “of the most excellent.”

We can certainly agree that humans are human, and elected humans bring their human foibles to the office. “Best” is a relative term when evaluating people.

In Ron Chernow’s 2011 article in The Smithsonian, we are reminded that even George Washington, our first president and one whom history has held in very high regard, was an imperfect man. Washington approached the office with “desire and doubt.” He was almost apologetic in his inauguration speech and embodied a discernible humility at the moment. Yet, he surely recognized the power at his disposal.

Interestingly enough, the electoral college of the day took some time to sort out before unanimously electing Washington. While what we see today in the electoral college may seem extreme, it is not without precedent in our history. Vigorous debate and clamor are a part of the process. With today’s technology, we see and hear the debate in ways not possible in earlier eras.

One of the many things Washington recognized from the outset of his time in office was the platform of the office and the power afforded presidents to speak thematically. He set a tone, and established traditions of the office as he filled a role for which there was no prior model.

January 20th marks the formal transfer of power in the United States to President Elect-Biden. While what we see today in the electoral college may seem extreme, it is not without precedent in our history. Read more here: Click To Tweet

So, let’s embrace the genius of our founding fathers. They crafted such an intricate and interdependent form of government, of which the executive is just one part. Our constitutional republic endures.

PrevPreviousMake The Endogenous Decision
NextAre You Part Of The Gold Rush?Next