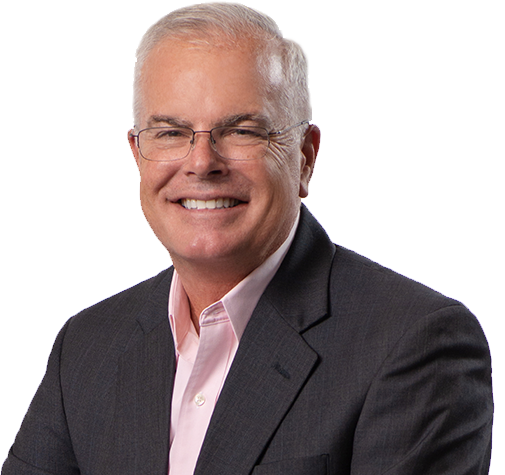 Is the Legislative Process Working?

Congress has now begun its annual August recess, seemingly having left critical legislative work undone. While attempting to grind out additional coronavirus relief with a compromise of between $1 Trillion and $3 Trillion, Senate Republicans have proven unable to find a common voice with which to express a compromise position. The House has signaled an intent to reform briefly, its full intent not yet clear.

It seems to happen all too frequently. The House, Senate and President struggle to find common ground when it matters. Our nation finds itself in a similar power struggle again. It is frustrating, even disturbing, to watch. But is it working?

The Legislative Process Over the Last Decade


Over the past ten years, across two presidential administrations, and changes of leadership in the House, the Senate and President have struggled like this too often. In 2011 the Budget Control Act (BCA) outlined difficult consequences that would come about if Republicans and Democrats couldn’t agree on a balanced budget. “Sequester” would impose harsh cuts across government if no budget deal was agreed. Surely, they’d figure this out and avoid those cuts. But they didn’t, and sequester was invoked. Some workarounds each year prevented the full impact of sequester, but pain was felt and supply chains contracted by over 20%.

There have been several “Bipartisan Budget Acts” since 2016; one in 2018 and another in 2019. One vote from the other party makes legislation “bipartisan.” Each was created in the late hours after missed deadlines, and by the most senior leaders of government.

None of the pieces of legislation listed above were popular. None were perfect. Nobody won. Each was the best piece of legislation that could be voted out during its time in the conditions of the day. And that’s the key to focus on. Legislation is, by definition, a compromise. No side should feel like they won or lost; they each had to give in order to reach compromise.

Today, the suffering being endured by those in true need of coronavirus relief is real. It is unfortunate. Some are looking for any form of relief from the federal level. Quick-relief apparently will not come for this latest round of coronavirus relief legislation. Rash decisions on spending and policy are not desired outcomes of the legislative process.

The legislative process is working as designed. It is not pretty. It is not fun to watch. It is purposely complicated. It often misses its own deadlines. It remains imperfect. One only need to look at alternative forms of government around the world to see that there is a good reason so many still choose America as the place in which to get the fairest and equal opportunity.

We will likely see another grand deal struck either just before or shortly after the election in November. There will be winners and losers.

We get the government we elect.

Need help engaging with the federal government for policy or access to funding for your product? If you need help with this, schedule a call with Gene.

To get a copy of Gene Moran’s book Pitching the Big Top: How to Master the 3-Ring Circus of Federal Sales or for more information on federal sales, visit Capitol Integration.