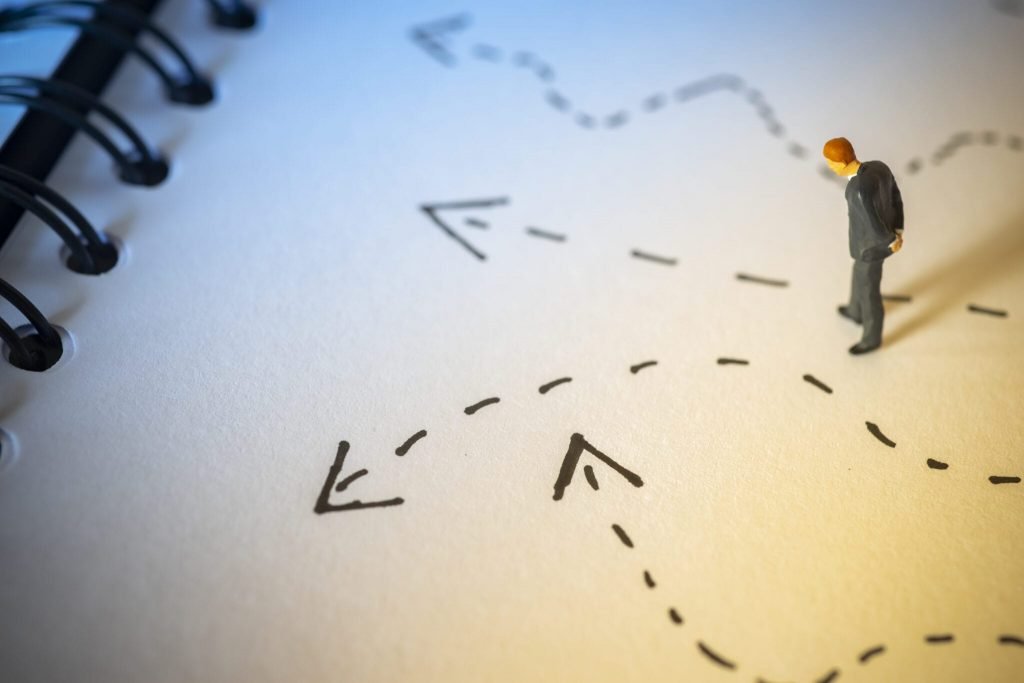 This uncommon word, previously unfamiliar to me, came across my desk. I suspect some readers with natural sciences backgrounds may recognize it. Its loose definition per Oxford languages in the Google machine is “having an internal cause or origin.” An example of its use, “the expected rate of infection is endogenous to the system.”

What is he writing about this week, you ask?

The word endogenous appeared before me four times in four different articles as I was reviewing scholarly research articles about lobbying in democratic institutions around the world for my academic work. Social scientists were using “endogenous” to describe the origin of decisions or conditions from within a company, legislative body, or category of individual. For example, a company decides whether to lobby by themselves with their own end in mind or lobby alongside coalition partners with an industry-wide end in mind.

Sometimes they do both. To lobby, used as a verb here, and again from Oxford languages, is: “to seek to influence a politician or public official.”

This is going somewhere. Stay with me.

Some company executives recognize they have an inherent, and Constitutionally-granted, right to communicate with the intent to influence a federal outcome on their company’s behalf.

But not all companies exercise this right.

Other companies participate in coalition efforts within their industry with “Hill days,” “Industry days,” or “Supplier days.”

The rationale of the executive’s deciding where and how to participate is endogenous.

In 2021, make the endogenous decision differently. Learn what that means for you and your productivity in the new year: Click To Tweet

The central point is that the choice is within your control.

If you’re not a regular reader, you may be one who is committing the civil crime of “shadow lobbying” by communicating with senior government officials without properly registering or documenting those communications. Don’t get caught or caught again. Instead, seek help.