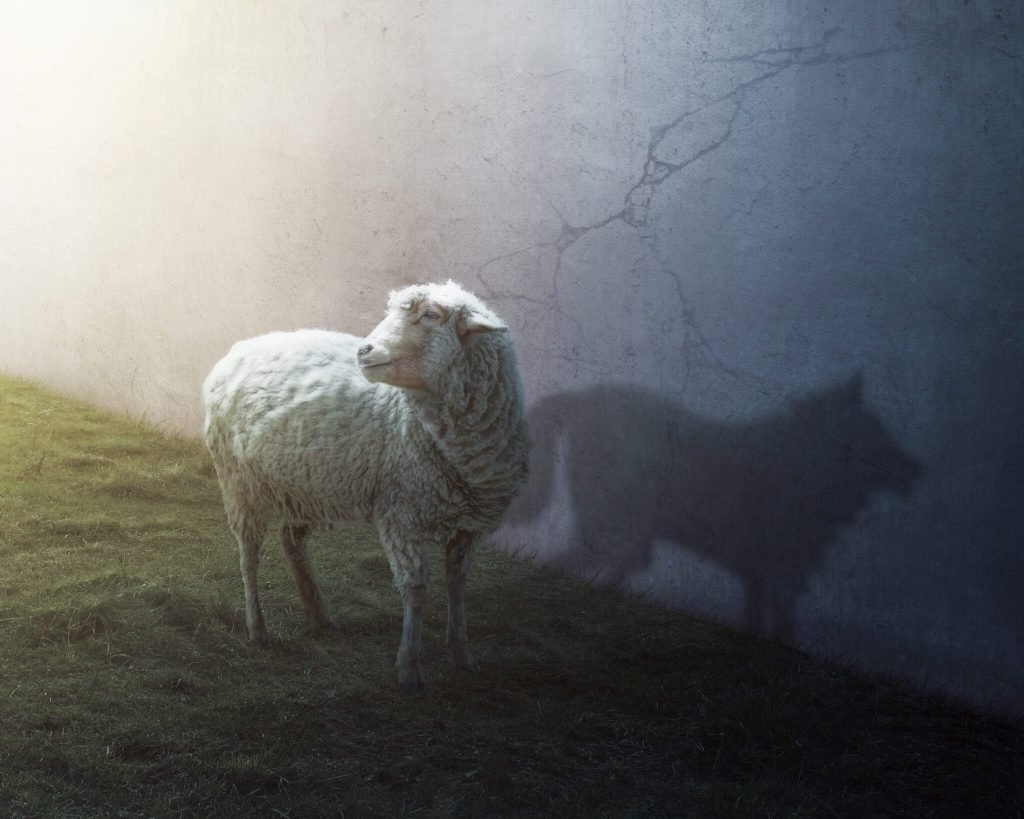 Are You Lurking in the Shadows?

Shadow lobbying is a colloquialism for those who engage in lobbying of government officials without properly reporting those contacts.

It is a pervasive issue, particularly in the defense sector. Sometimes we forget that our customer may actually be an official covered by the lobbying disclosure rules.

Communications with military officers in the grade of O-7 (Brigadier General or Rear Admiral Lower Half) or above, or communications with certain political appointees or Schedule C Senior Executive Service (SES) officials, may constitute lobbying of covered officials.

Communications with all members of Congress and their staffs are also covered by the same lobbying disclosure laws. These communications must be tracked and reported.

The test for whether reporting is required is if two contacts occur on the same topic, with the same official, with an intent to influence an outcome.

Preparation for such meetings is also considered lobbying activity. Many in the defense industry participate in discussions of this type as a matter of routine. A large percentage also fail to report the activity as required by law.

Why Does it Matter?

Lobbyists, consultants, and senior executives are often associated with corporate headquarters staffs. The communications described are generally lumped into a corporate overhead charge. That overhead charge is rolled up in the price charged to the government, and therein lies the rub.

You cannot charge the government for expenses borne in the pursuit of influence. Penalties exist for failing to properly report in the amount of $200,000 per instance. Click To Tweet

You cannot charge the government for expenses borne in the pursuit of influence. Penalties exist for failing to properly report in the amount of $200,000 per instance. GAO conducts an annual review of the reporting veracity of registered lobbyists and routinely identifies reporting shortcomings.

What Should You be Doing?

Need help receiving federal funding for your product or service? Schedule a call with Gene today.

To get your copy of Pitching the Big Top: How to Master the 3-Ring Circus of Federal Sales, click here.