A United States Marine Corps Veteran, Mathew Vermilyer is the Director of Data & Analytics at PeakActivity. PeakActivity is a technology and marketing consultancy that works with businesses to increase online sales and brand presence through digital acceleration. The company also advances businesses through each stage of their digital journey; they do this through modernization, optimization, innovation, and engineering services.

Mathew is a graduate of Florida Atlantic University’s College of Business. During his service in the U.S. military, he was responsible for weapons maintenance; he analyzed unit progress and developed and implemented training programs to improve skills and performance. As a result of his service, he received 4 accommodation certificates for his outstanding performance and participation in the Global War on Terrorism.

After serving in the military, Mathew worked as an e-commerce search analyst for Office Depot and OfficeMax. Both merged into the nation’s largest chain of furniture, electronics, print services, and other office supplies. Eventually, he joined PeakActivity as its 10th employee.

PeakActivity is a technology and marketing consultancy that works with businesses to increase online sales and brand presence through digital acceleration. The company also advances businesses through each stage of their digital journey; they do this through modernization, optimization, innovation, and engineering services. Currently, Mathew serves as PeakActivity’s Director of Data & Analytics.

Show Resources: Be an early adopter and evolve for your benefit! To change the world, you must first change yours. Click here to learn more.

Connect with Mathew Vermilyer on LinkedIn or visit his company website. 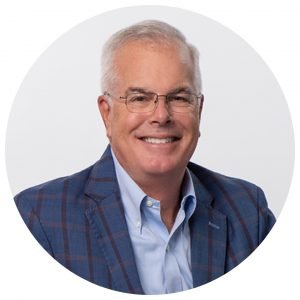 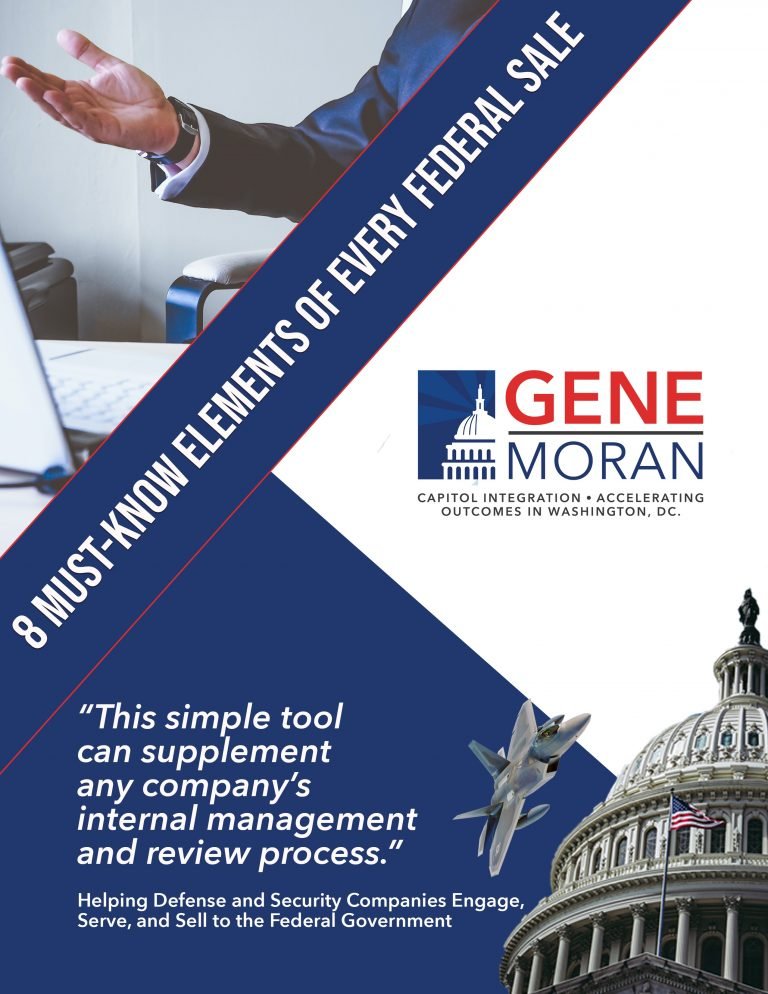